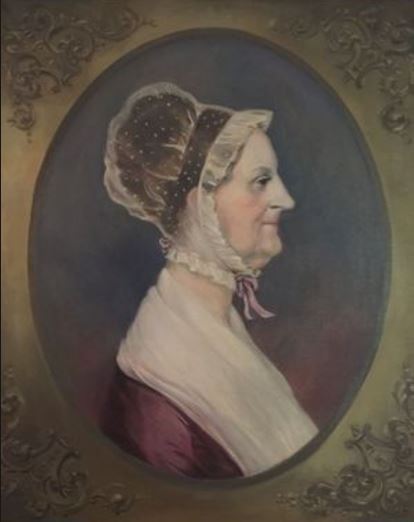 This collection consists of scattered original papers of Potts and Rutter family members, as well as some genealogical research on the family. The original papers include indentures and deeds (1714-1882), correspondence, marriage certificates, and other miscellaneous documents. There is a few financial records from Warwick Furnace. The genealogical research includes Rutter family data sheets, research specifically on Samuel Potts, and general Rutter/Potts genealogy notes.

The official founder of Pottstown was John Keurlis Potts, the son of Thomas Potts Jr and Martha Keurlis. He was born in Germantown in 1710, and attended primary school there in the Quaker-run school, under Pastorius. In 1721, Thomas Potts was hired to be the manager for the Pine Forge, Poole Forge, and Colebrookdale furnaces, and the family moved out to the hinterland where there was still enough wood to make charcoal. Eventually, Thomas Potts and eventually his son John became an owner of the facility. Sons John, David, and Thomas III were all apprenticed as potters and became ironmasters in turn.

Ruth Savage was the oldest daughter of Anna Rutter and Samuel Savage Jr., the granddaughter of Thomas Rutter and Rebeckah Staples, who came over to work on the estate of William Penn. She had four brothers and a sister named Rebecca. Anna Rutter Savage Nutt was the widow of an ironmaster and an ironmaster in her right, arguing with the government’s Assembly, and controlling her interests. The family had varying opinions on religion. Anna Nutt was birthright Quaker but by choice Free Will Baptist without visibly practicing in any congregation in Chester County. Her daughter Rebecca was Methodist and founded a church still standing down in Coventry. We have no clue what faith Ruth followed. Her husband had been written out of the meeting due to a Lutheran- later Episcopal- stepmother. By marrying into these three iron families, John Potts cemented a social relationship that played a huge part in the future business.

They also had thirteen children over twenty-five years. When John Potts died in June 1768, the youngest child, Ruth (Jr), was only six years old, and he already had about fifteen grandchildren. Widow Ruth, was protected by his will to allow her to raise the remaining children without remarrying. In many ways, John and Ruth Potts were thoroughly conventional for their time. They had a nice house and nice dishes, servants, and defined gender roles. Their male children went to college, and other advanced training and the girls to boarding school as gender appropriate, and she does not make much impact on the record. We have a portrait of Ruth as an old lady and are aware that she was called “Mammy” by her children, but no diaries or pictures of John Potts. He was still a parent though, visible when you read the ledgers. The kids got schoolbooks, hats, and clothing even after they had moved out, the oldest daughter got a house for her wedding, and someone must have wheedled Daddy into a puppy expensive enough to be written in the ledger. He was careful about the paper, reusing letters for accounting slips, and seems to have been a tea drinker, not coffee for household use (although he did have a coffee grinder possibly in an outbuilding at probate). They were also a bit like Queen Victoria, with the children tending to marry within business interests, at least among the older children. One was a lawyer, one a doctor, several were in business, and few were ironmasters. They had a built-in network.

John Potts died of a lingering illness that had reportedly hung on for about a year, despite being treated by his Doctor, son Jonathon. He was still active with the Assembly and in the courts up to earlier that year, with property in three states. Ruth died when seventy-five times a grandmother and a great Grandmother.